Fertility and Caffeine Consumption: How Much is Too Much?

Many couples who are trying to conceive are worried about whether fertility and caffeine consumption may be linked… and for good reason.  There is ample information indicating that caffeine can negatively affect the fertility of both males and females.  But how much is too much?

The Nurses’ Health Study (a landmark longitudinal study where researchers analyzed the extent to which food and diet affected couples’ ability to get pregnant) found that caffeine in moderation did not affect rates of conception.  What does “in moderation” mean?  As long as you remain under 2 cups of coffee per day, this amount of caffeine should have no influence on your ability in getting pregnant.  It is important to note that the women observed in this study were not diagnosed as infertile…this study merely looked at nurses, not infertile nurses.

That being said, other studies indicate that caffeine should be avoided, particularly for those prone to miscarriage.   In a recent study published in the European Journal of Obstetrics and Gynecology, they found that caffeine consumption around the time of conception can actually increase miscarriage rates.

What about the men?  Well, it appears as though high caffeine consumption can also affect the sperm quality of males.  Although the findings are not as observable as they are with miscarriage, men who consume too much caffeine (over 800mg per day) may be making conception more difficult.  More importantly, if a male has a diagnosed infertility issue (low volume, poor sperm count etc.), he should definitely think twice about reaching for that cup of Joe.

For my clients (people already struggling with infertility), I tell them that it is best to avoid caffeine altogether.  If they do have a history of miscarriage or a sperm parameter issue, then I definitely tell them to stay away from that morning brew. 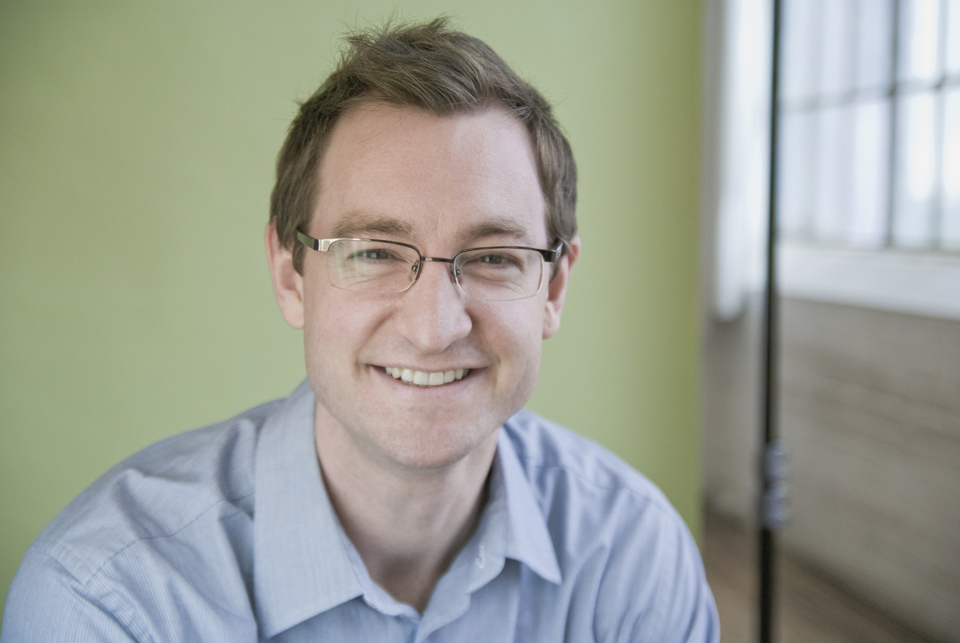